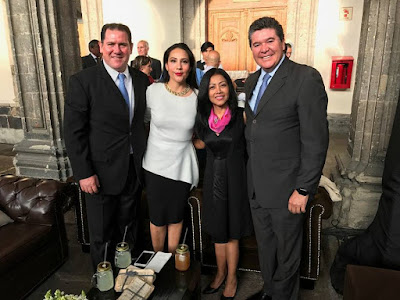 Just a few hours ago, he still saw him with that smile, the same as with more than three years ago, he headed and outlined the triumph of the mayor sanandreseño, Leoncio Paisano Arias. The same cheerful, respectful, intelligent and without the eagerness to get angry and to reach flattery as some will say or as others are thinking.

Just a week, the achievements in Economic Development, were in the certifications and triumphs in regulatory improvement, only he was, who appointed those responsible, but not those who will soon boast in the development of progress in the matter And less to those who do not give municipal presence in public events that the Paiscio Leoncio requires. A very important area that must be continued and above all improve and make great leaps.

It is more than three years, it is said easy, but will come the true work of a collegiate body, not only the regidores and municipal trustee. The work of the municipal president, has to endorse and redouble the commitment to take the public administration in what has given life to the continuity and municipal development. One of the most important at the national level. 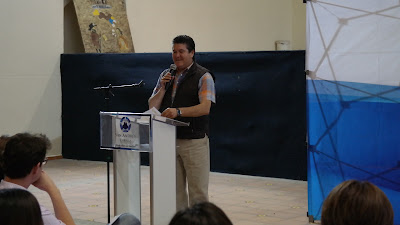 In fact the municipal development requires large actions, large projects and Salvador Castañeda as a great businessman, where its power unattainable for many, gave in the municipality, something not all have done, compadre and godfather of hundreds of Sanandreseños. He held a position in the Barrio de San Miguel Arcángel, last year and in the middle of the municipal seat, conglomerated and consolidated in a positive way under the motto "we must learn, we must grow" with citizens, not only native, also of all economic levels , Political and social. For many, positively, humbly, charismatic and simple as he said, while eating molotes and chalupas in front of the church.
Always on foot, when he was treading on field and executive tasks as he always has been; Still in the night, was found in the presentation of the book "The Strength of Change", by Rafael Moreno Valle, in Mexico City. 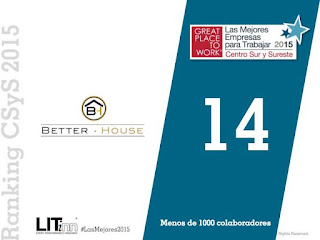 Just to remember that he has an impeccable work experience, founder of the Corporate "BETTER GROUP", Better Light, recruitment of Advisors and Leaders of the Center, Strategies in senior management, Follow-up in Mexican credit procedures, Nutricontrol, Grafijocesa, Southeast, Your future is in our hands "sofom", only in 2008 entered the Central American market for the management of credit cards with bank one and cuscatlán, in 1998 founded Better House, in 1997, I lead sales management in The Guadalajara branch of the company WWI and sales representative of the company WWI, surely the road is just beginning and it is not expected that their goals were met because where they will surely be, take more responsibility, more activity and especially the Professionalism, passion and surrender of what is done, of peasant parents and with the family norms that are needed by those who are c Omprometen to the public service.

Finally, just remember in some interviews "because the public administration can not be like the private initiative, because there can be a degree of more responsibility, because there is a lack of desire to feel what they are doing and for which they are committed • Guiding principles, must carry the strictest sense of responsibility, values ​​instilled in the family and precepts shown in the happiness of what we are doing, we should not see the workers as such but as part of the company, are the capital More importantly, the human reflects your essence of success and triumph of your investment as a project of life and economic growth. To do with pleasure what is done is the result of enjoying what is done day by day.

We hope to see with pleasure, those who shared the wine and the salt, during these three shared years of trajectory in favor of San Andrés Cholula.

¡The good will be to come!. 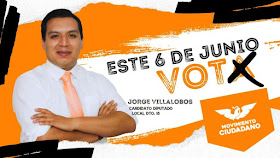 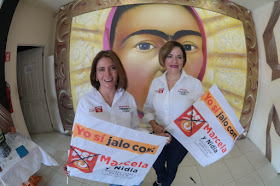 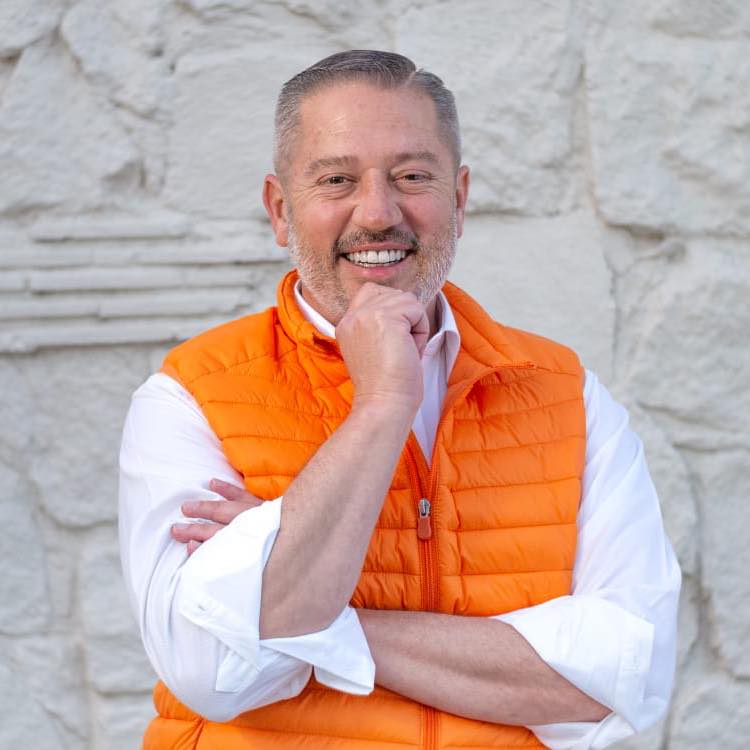 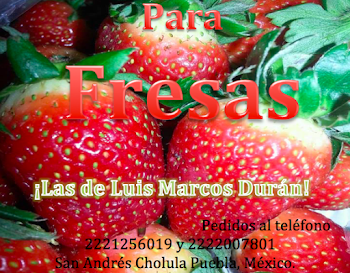 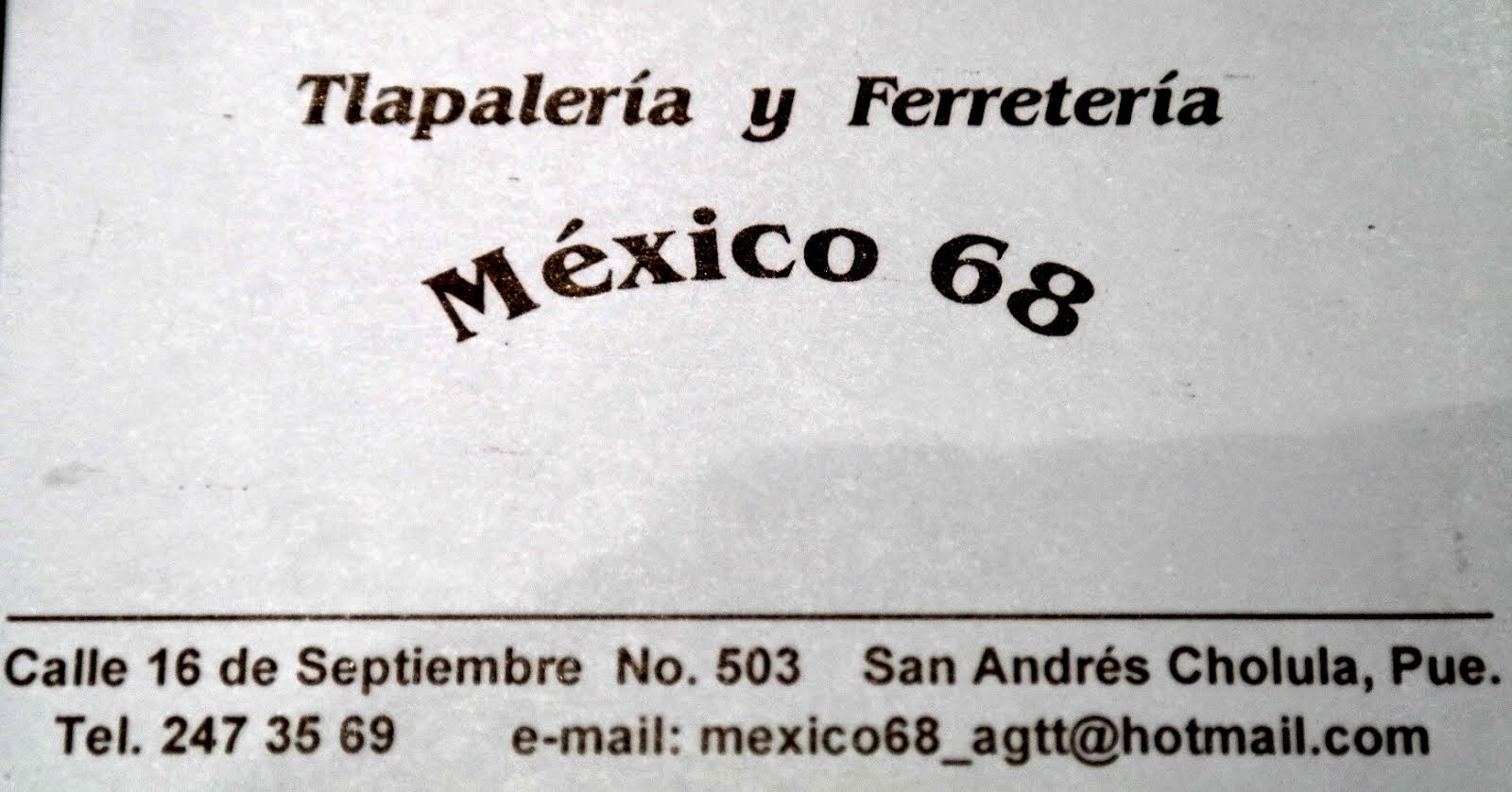 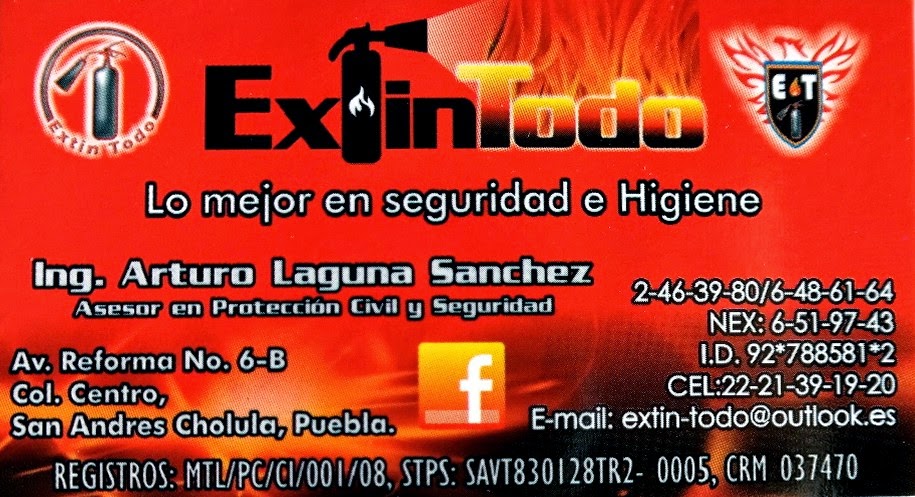 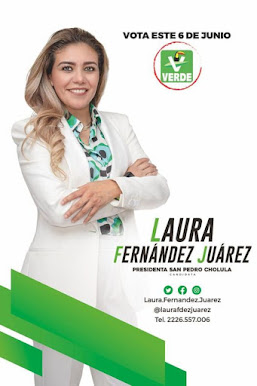 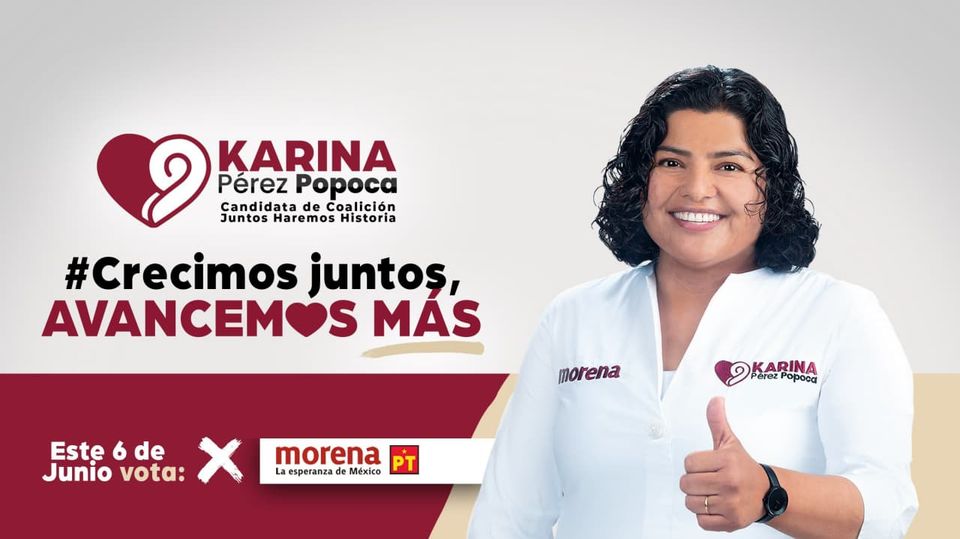 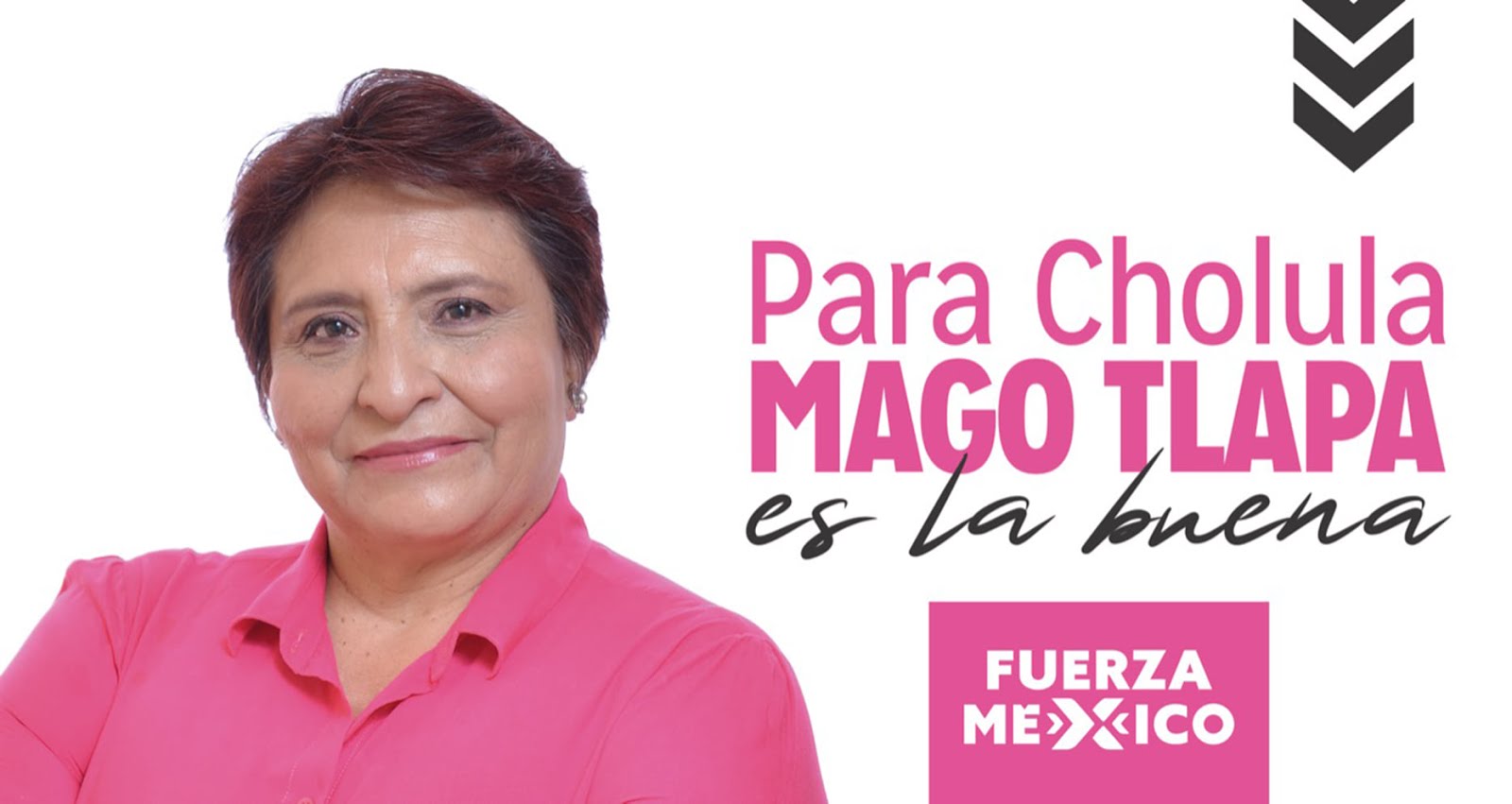 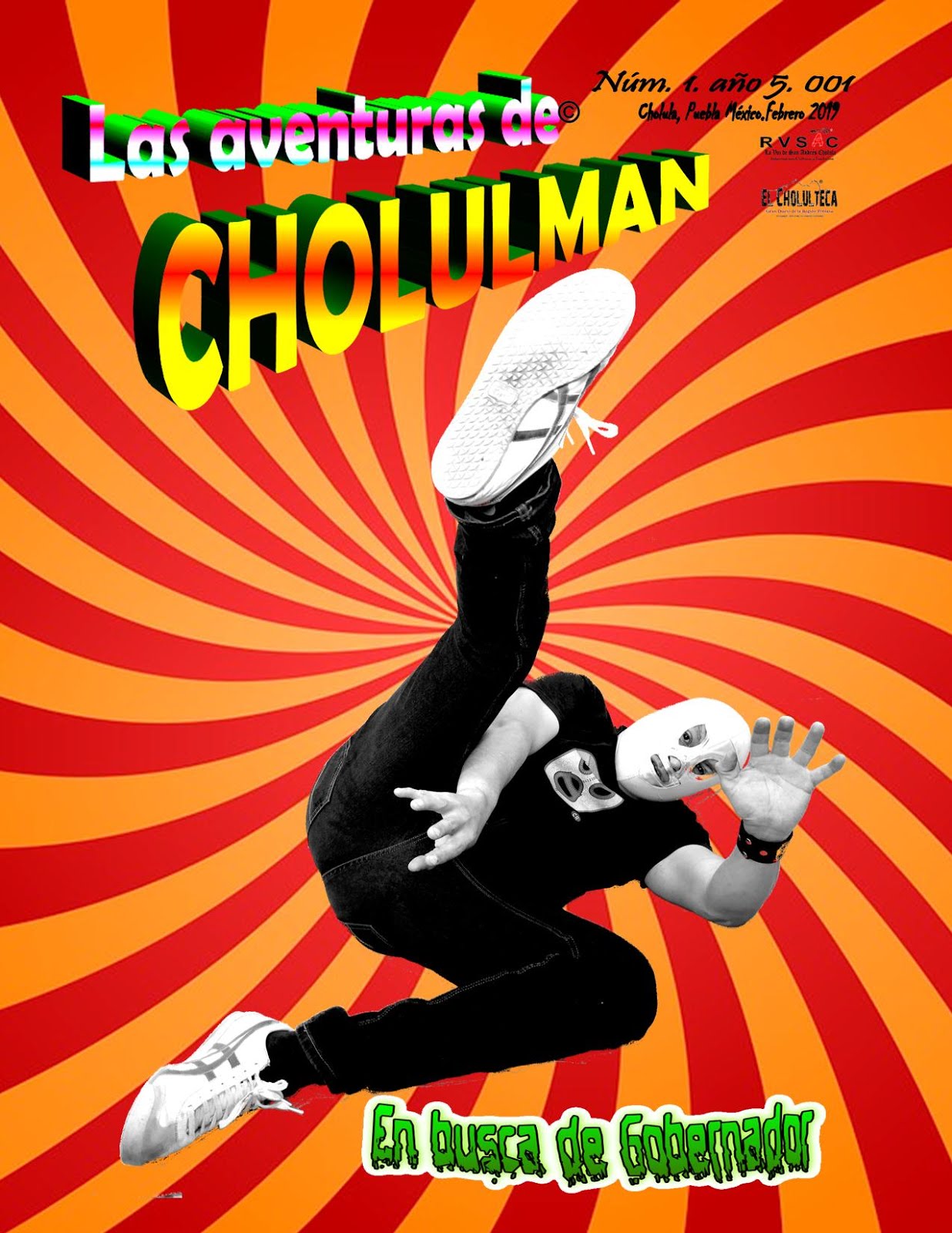 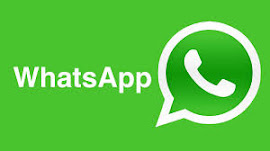 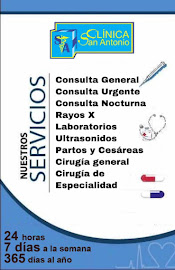 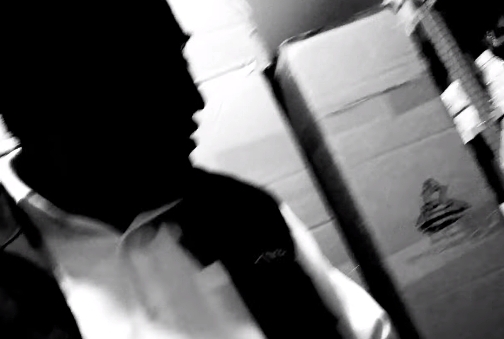 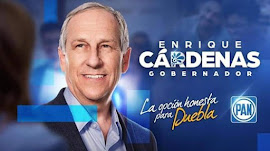 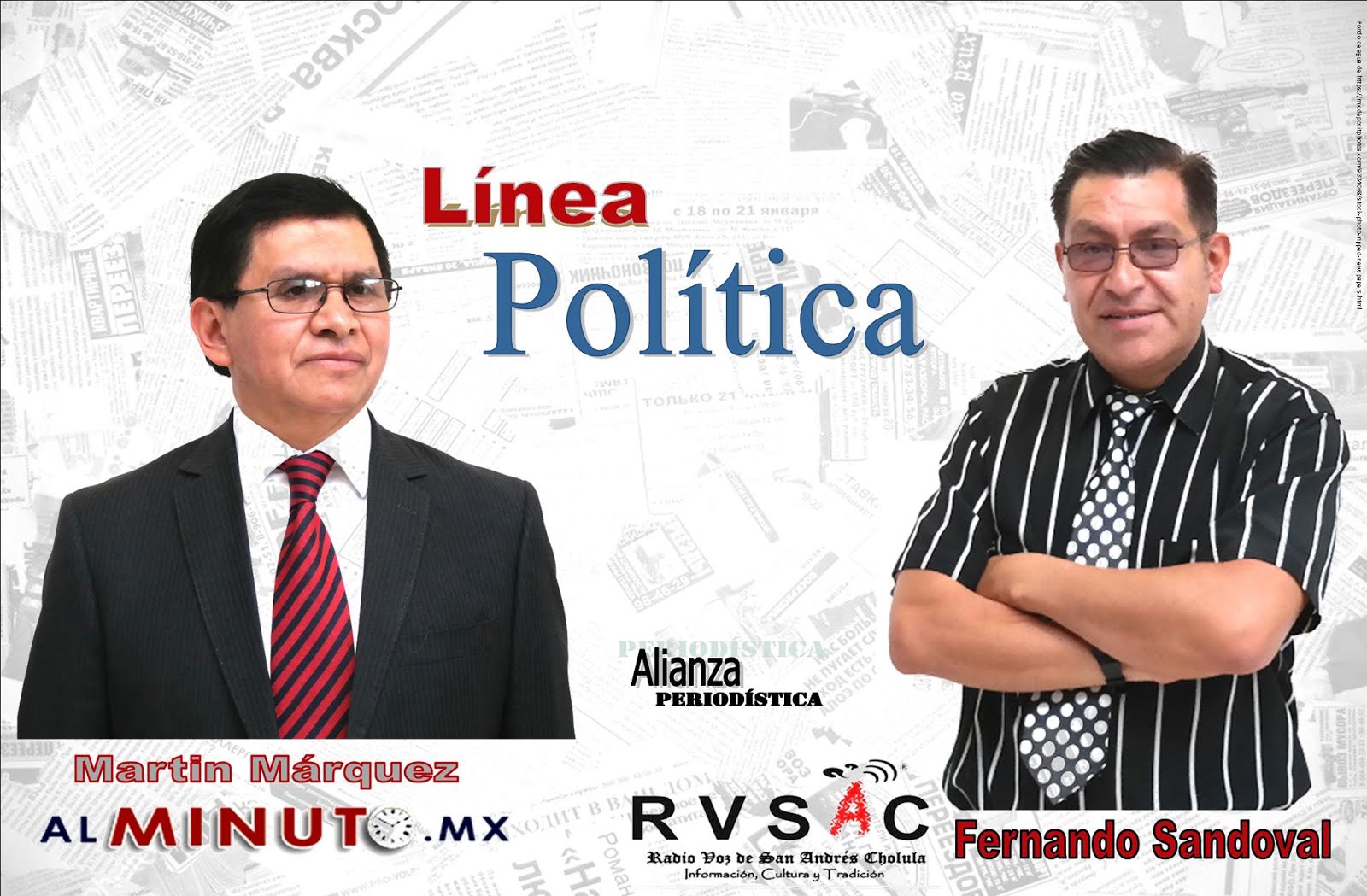 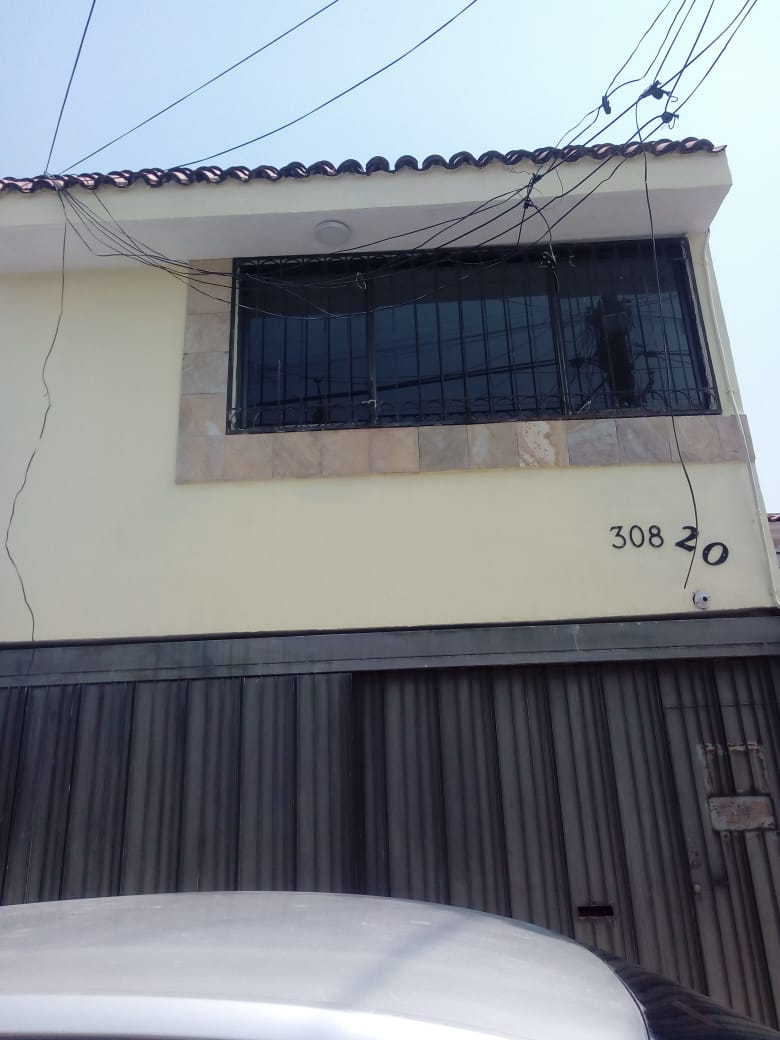 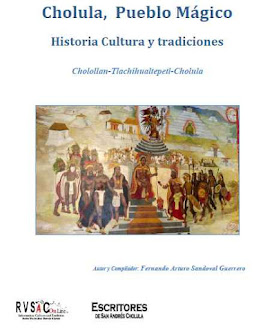